Detailed topographic survey aimed at obtaining as-built drawings of the Pavana dam. It is a quite complex structure, mainly a multiple arch dam with a gravity part on the left. A laser scanner survey of the dam, spillways and powerhouse was performed. Both upstream (the emerged part) and downstream faces of the dam were scanned, as well as the inner spaces in the central part of the dam. The rock on which the dam is founded were also surveyed.

The survey included also the service areas and the access road of the dam and spillway. 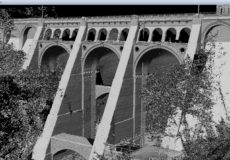 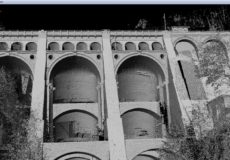 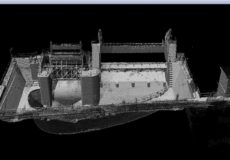 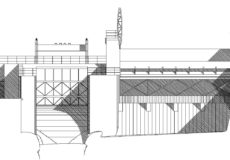 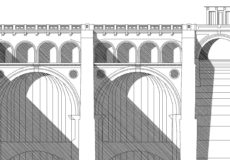 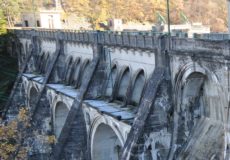 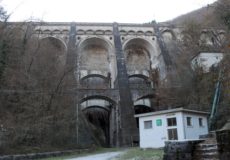 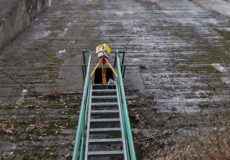 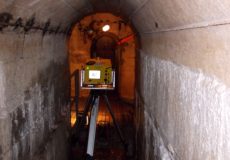