IMAGEO S.r.l. was established in 2007 as a spin-off of the University of Turin and has quickly set up in the field of geology and geomatics, discipline in which it has a pioneering role in Italy and abroad.

The integration between the traditional approach and the most advanced geomatics techniques for the geological characterization of the territory, coupled with a strong resilience to the most complex logistic and environmental conditions, makes IMAGEO a unique reality in a highly niche area.

Thanks to strong partnerships with various Italian and foreign Companies and Universities, IMAGEO is able to operate in interdisciplinary contexts, keeping an open confrontation with numerous important realities both in the field of research and operationally on site. 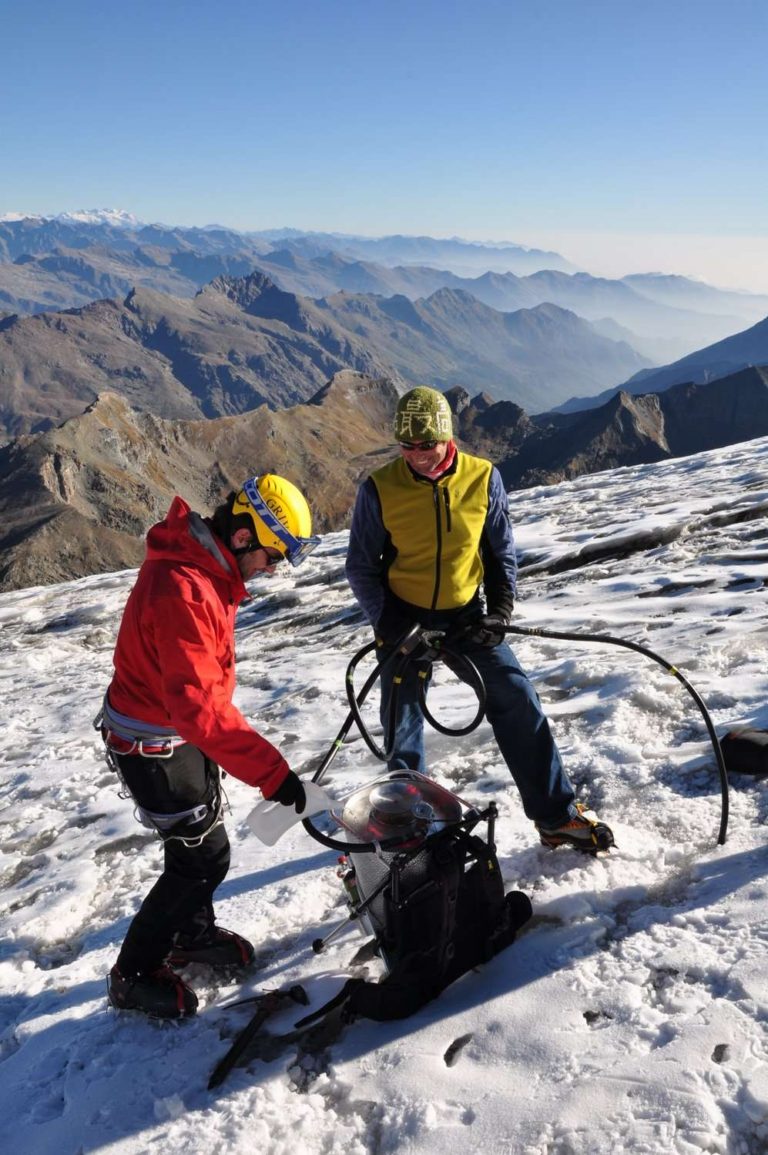 IMAGEO is currently composed by six geologists and one environmental scientist; all IMAGEO’s staff has an extensive experience in the use of geomatics tools, a strong versatility and a strong ability to adapt to each job conditions.

MSc in Geology, PhD in Geomatics, has been leader of several projects regarding landslides and glacier hazard assessment and monitoring.
From 1987 to 2007 he worked for some ENEL Group research companies (ISMES, CESI). Since 2007 he is the president and CEO at IMAGEO S.r.l., a spin-off company of the University of Turin.

His main expertise regards the use of geomatics for the study and characterization of unstable slopes, both at local and regional scale, as well as the geomechanical characterization of rock cliffs, open pit mine slopes and tunnel faces. Since 1987 he has been involved in the management of hydrogeological emergencies at a national level.

From 2001 to 2003 he was a lecturer in Geology and Engineering Geology at the University of Trieste.

He authored and co-authored more than 40 papers and more than 50 oral presentations at international conferences. 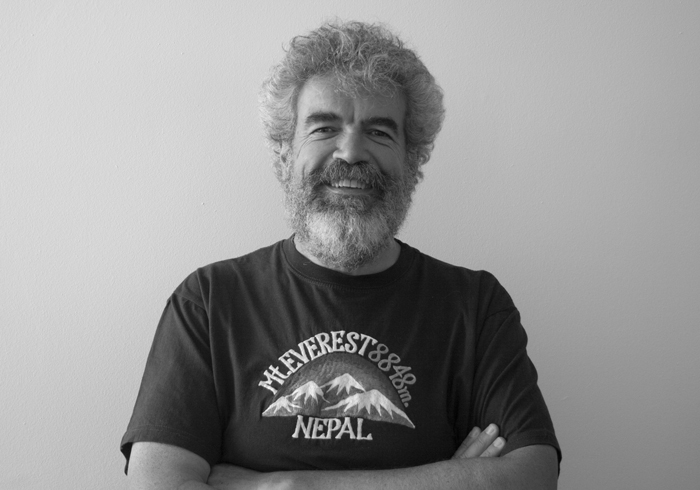 MSc in Geology, Ph.D. in Earth Sciences, participated in Geomorphology and Quaternary Geology research at the University of Turin. From 2007 is Co-founder and partner of IMAGEO S.r.l. 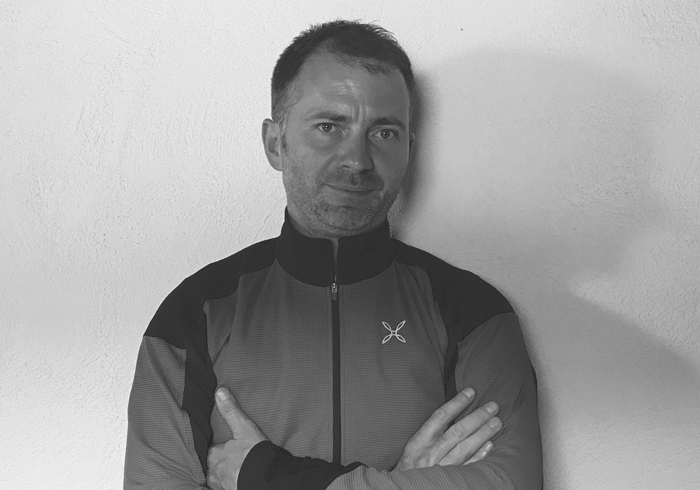 MSc in Geology, carried out scientific advice in landslide monitoring, rock geomechanical characterization and Laser scanner surveys at CESI Ricerche SpA. He is co-founder and partner of IMAGEO S.r.l.. 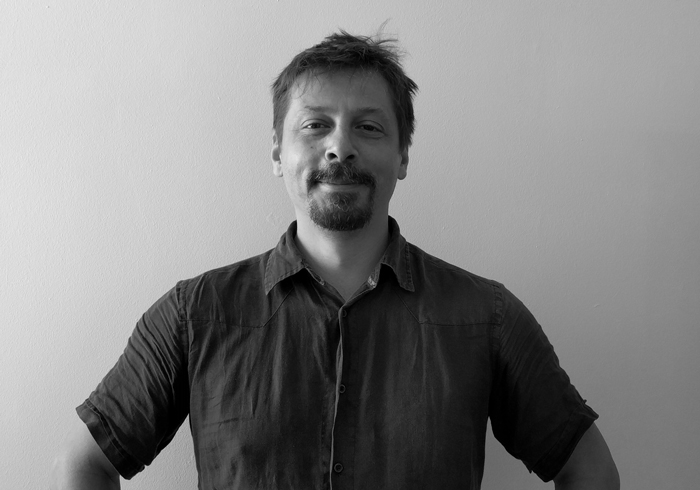 MSc in Geology and PhD in Earth Sciences (Geomorphology and Geomatics) at the University of Turin, has gained experience at the National Research Council and at the Polytechnic of Turin.

He worked also on issues related to geomatics applied aspects of the instability, geomorphology, glaciology and geo-tourism. Member of the Italian Glaciology Committee and the Italian Association of Remote Sensing. 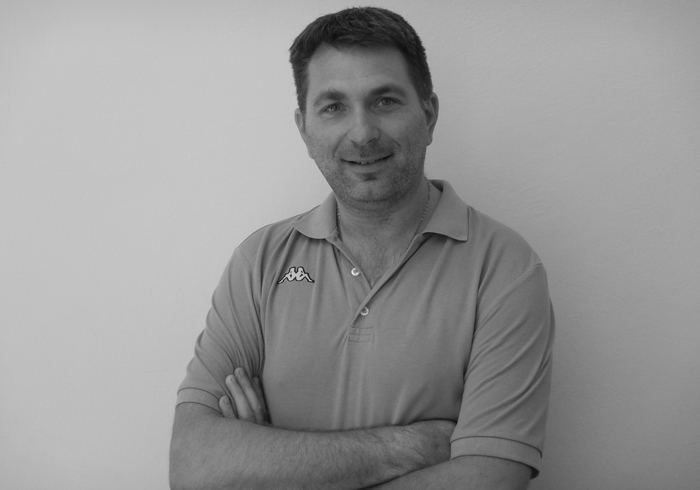 Professor of Applied Geomorphology at the University of Turin.
Member of the Italian Glaciology Committee and co-chair of IAG-Working Group on Landform Geodiversity.

Specialized in studies of the Alpine environments: by means of classical geological and geomorphological methods and geomatics techniques he analyses geodiversity and geoheritage to develop effective strategies of geoconservation.
His scientific papers, popular texts and multimedia products also aim at enhancing environmental education and Geosciences awareness in the audience. He is scientific advisor of Erasmus+ GEOclimHOME project and Erasmus coordinator of the School of Science of Nature at the University of Turin. 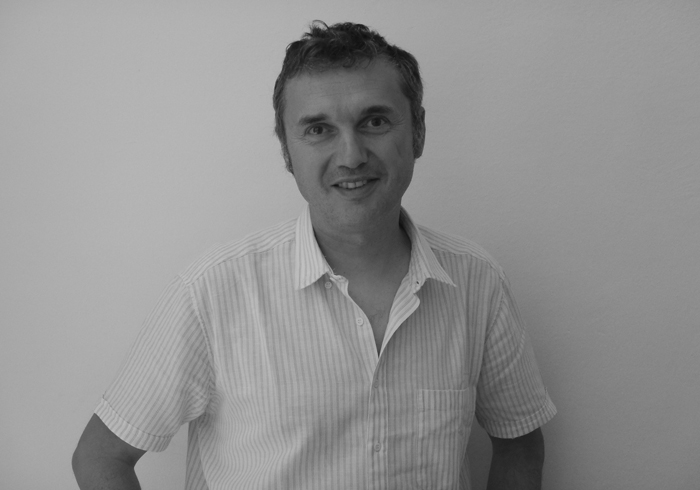 MSc in Environmental Science, Geology PhD, has been working as university researcher (Earth Science Department, University of Milano-Bicocca) since 2003 and as a freelance consultant since 2008, dealing with GIS and geomatics applied to high-mountain environment.
His skills are mainly related to ground and remote surveys, elaboration and analysis of geographic data; he has also a solid experience in coding and developing geo-oriented web services.
He has been an IMAGEO staff member since its foundation, partner from 2018. 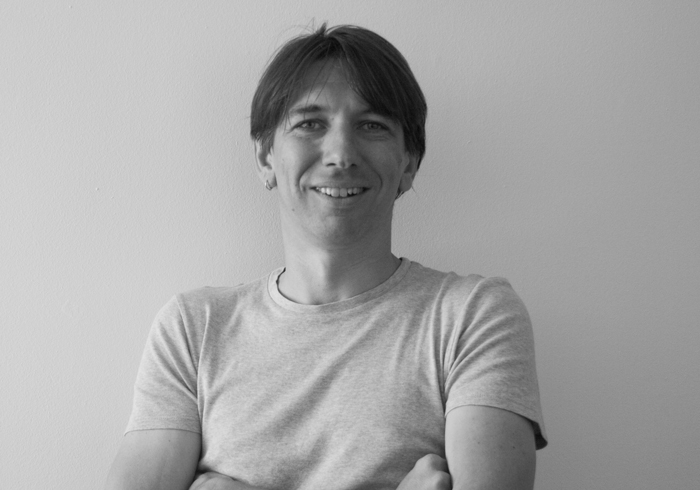 MSc in Geology, GIS expert, he has been working for IMAGEO S.r.l. since 2016. 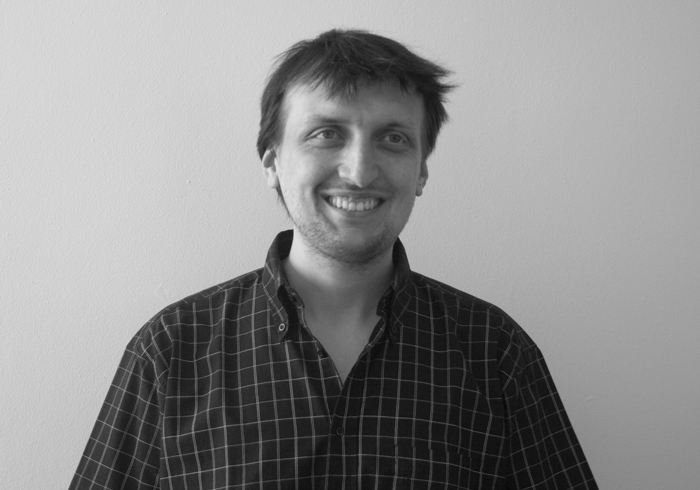 MSc in Geology, she worked for a decade as field geologist for a drilling company.
Her skills are mainly related to geotechnical reports and laboratory; geomorphological, hydrogeological and seismic studies, geognostic surveys and drillings. She has also an extensive experience with satellite radar data analysis and its applications.
She has been working for IMAGEO S.r.l. since 2017. 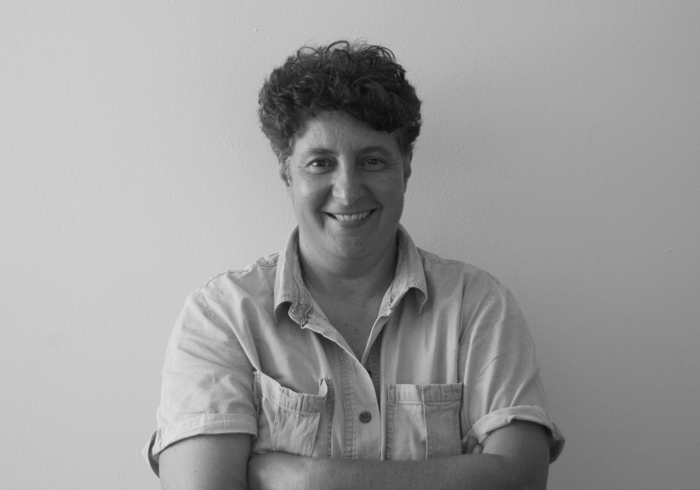